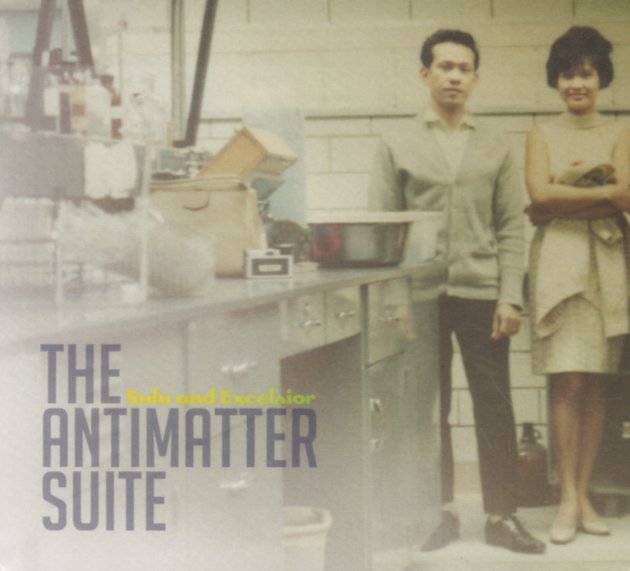 A sweet set from Sulu & Excelsior – essentially the solo project of singer, rapper and trumpet player Steven "Sulu" Mallorca despite the sprawling sound and stylistic breadth – with influences that stretch from classic Motown, to late 60s funk, to live horn-backed hip hop and the skills to fuse them seamlessly! Sulu is a soulful singer and solid MC, often doing both in single rap, and handles most of the instrumentation – from the beats, to piano & keys, to horns, with guests on vocals, bass and guitar on just a handful of tunes – all the more impressive given the full band vibe you get here. lncludes "My Own Volition", "You Don't Mind Me Sayin' That", "Find Another" with Hiro-A-Key, "Antimatter", "Lady Libby", "Mad Dog Magic", "Equilibrium", "Space Suit", "Silver Fox", "Gratitude", "Hate To See You Go".  © 1996-2021, Dusty Groove, Inc.