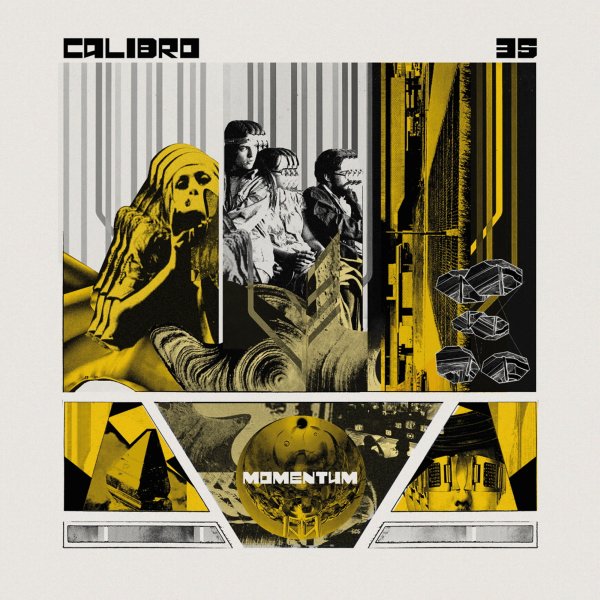 Ritornano Quelli Di Calibro 35
Record Kicks (Italy), 2010. New Copy 2LP Gatefold
LP...$26.99 28.99
Classic-styled soundtrack funk from Calibro 35 – a contemporary group, but one who works in the best styles of the Italian scene of the 70s! This album's Calibro's heaviest work to date – a set that's got even more funky rhythms than before, and plenty of darkly brooding basslines, ... LP, Vinyl record album