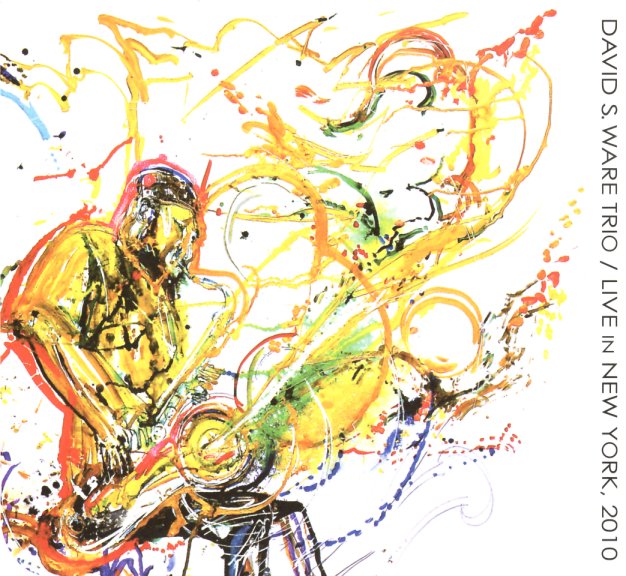 Gigantic genius from the late David S Ware – heard here in an unreleased performance from the final years of his time – at a time when his saxophone greatness was still very much in full flower! The group is a trio – with William Parker on bass and Warren Smith on drums – and Ware really dominates on both tenor and a Buchler straight alto sax, which he plays with an amazing sound – really spinning out these incredible solos that are full of soul and imagination, with that special quality that first made us fall in love with his music many decades back. At his best – as he is here – Ware can improvise freely, yet still find this spiritual core to guide him forward – which is very much the case on the two long performances included in this double-length package!  © 1996-2021, Dusty Groove, Inc.
(Mark through barcode.)

Wildlife
Aum Fidelity, 2009. Used
CD...$4.99
A great collaboration between bassist Joe Morris, drummer Luther Gray, and reedman Peter Cancura – all coming together here in searing trio formation that reminds us a lot of the energy of the ESP avant generation! Gray's drums have a nice degree of focus and force – never as loose as ... CD