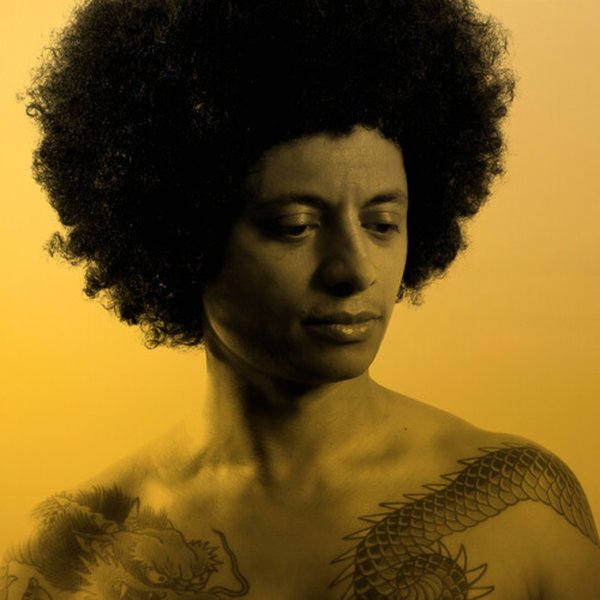 Really mindblowing work from Jose James – an artist we loved right from his very first record, but one who has us completely over the top with this record – a set that may well push James from the soul underground into firmly classic territory – the sort of space that will have the record standing strong with soul classics from decades back, and for a long time to come! Jose's tremendous vocally, but there's also an extra-special spirit to some of these tunes – one that's still very strongly in the hands of the man himself, even though James opens the door for plenty of guests – a lineup that includes Ledisi, Christian Scott Atunde Adjuah, Aloe Blacc, Lizz Wright, Eric Truffaz, and others – not the kind of guests who overwhelm and take a too-strong turn in the spotlight, but the right sort of addition to the core sound. Titles include a surprisingly great remake of "Just The Way You Are" – plus "Turn Me Up", "I Need Your Love", "Saint James", "Take Me Home", "Oracle", "Feels So Good", "I Found A Love", and "You Know What I Do".  © 1996-2022, Dusty Groove, Inc.