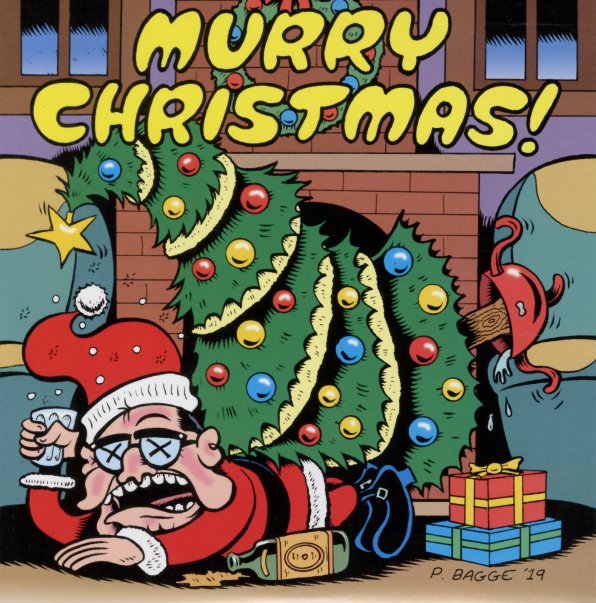 One of the strangest ideas for a Christmas record we've ever seen – but a nicely deep concept that certainly wins over our ears! The tunes are both early numbers penned by Murry Wilson – father of the Beach Boys, but done in the days before the rise of that group! "Happy Happy Holiday" is done in a sing-song style that might have fit the Wilson Brothers well, but with maybe more open twanging guitar in the mix. "Teeeeexas" is a country-styled tune – about a homecoming to the Lone Star state – with plenty of steel guitar in the mix. Nice cover too – by Peter Bagge!  © 1996-2021, Dusty Groove, Inc.