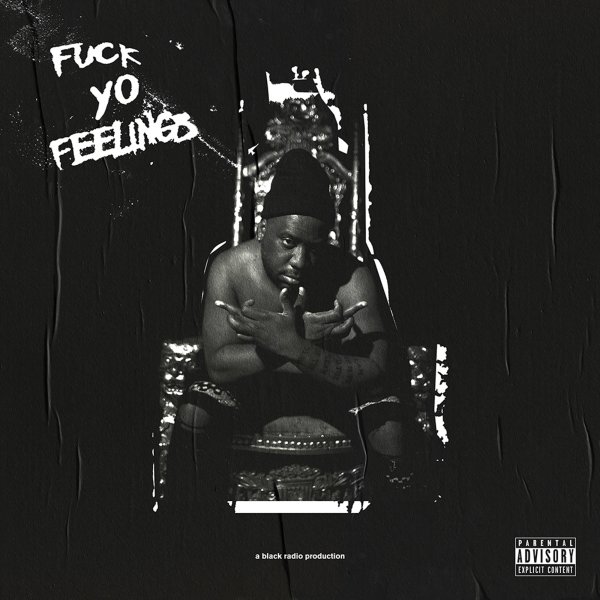 Easily the most powerful album cover and title to date from the mighty Robert Glasper – an artist who's evolved so much in recent years, he's shifted from the world of conventional jazz to the role of an elder statesman in funk, soul, and hip hop as well! This album's got all of those sides of Glasper firmly in place, thanks to a wide array of guests – but there's also that warm, core groove that we've always loved from Robert's keyboard work – that magical flow that set him apart from the pack, and which continues to shape the sound of a generation. With the guest singers and artists, the record rivals the vibe of Glasper's Black Radio projects – and is even billed as a Black Radio Production on the front – with a lineup that includes Yasiin Bey, Herbie Hancock, Bilal, Denzel Curry, Andra Day, Song Bird, Queen Sheba, Affion Crockett, Buddy, Mick Jenkins, James Poyser, Bridget Kelly, and others – on titles that include "I Want You", "Aah Whot", "All I Do", "Liquid Swords", "In Case You Forgot", "F*ck Yo Feelings", "Let Me In", "Gone", "This Changes Everything", and "Endangered Black Woman".  © 1996-2021, Dusty Groove, Inc.