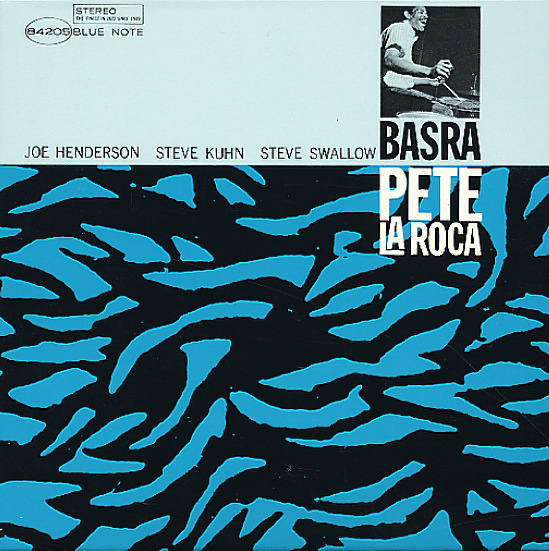 One of the few albums that drummer Pete LaRoca ever made as a leader – and a gem through and through! LaRoca had a touch on the drums that was unlike anyone else – free, but never "out" – and in a flowing, progressive style that pointed the way towards the sound of jazz in the 70s, but which was still firmly rooted in the soulful style of the 60s. The album's filled with beautiful flowing waves of sound – and features lead solos by Joe Henderson, strong piano lines by Steve Kuhn, and some great round basswork by Steve Swallow. The feel of the set's somewhere in the vein of Larry Young's work at the time – never too "out", but much more flowing and free than the typical Blue Note. Tracks include "Basra", "Tears Come From Heaven", and "Candu". A fantastic album, with a unique approach!  © 1996-2021, Dusty Groove, Inc.