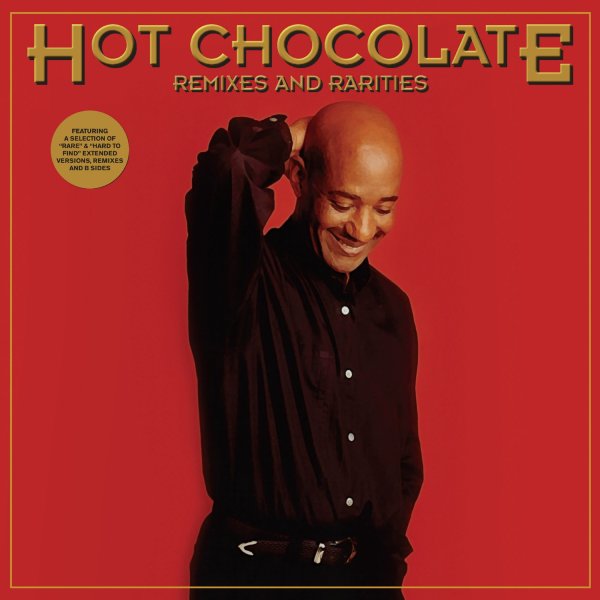 A wonderful collection of work from the legendary Hot Chocolate – one of the greatest British pop bands of the 70s – and one with a unique sound that was equal parts rock, funk, and soul! Lead singer Erroll Brown is pictured on the cover – and his unique vocal approach is what really makes most of these songs so great – especially matched with the group's talent for a snapping midtempo rhythm, and fuzzy guitar that seems to be a funky evolution from the glam generation! This set's kind of a "better than best of" – in that it's full of hits from the group, but often in these varied mixes, some of which were done a decade after the recording – as a way of keeping the group's legacy going strong over in the UK – mixed with some other lesser-known tracks that are really great too. 3CD set features 36 tracks in all – with songs that include "So You Win Again", "West End Of Park Lane", "The Girl Is A Fox", "I've Got You On My Mind", "Gimme Some Of Your Lovin", "Bed Games", "It's My Birthday", "Night To Remember", and "Robot Love" – plus remixes/alternates that include "Every 1's A Winner (12" version)", "Going Through The Motions (12" version)", "Mindless Boogie (ext version)", "You'll Never Be So Wrong (12" mix)", "Every 1's a Winner (ext groove mix)", "Heartache No 9 (ext rmx)", "You Sexy Thing (ext replay mix)", "No Doubt About It (tequila mix)", "You Sexy Thing (winner 12" mix", "Are You Getting Enough Happiness (12" promo)", "You Sexy Thing (Ben Liebrand rmx)", "Heaven Is In The Backseat Of My Cadillac (DD convertible mix)", and even a long "Megamix" of hits!  © 1996-2021, Dusty Groove, Inc.