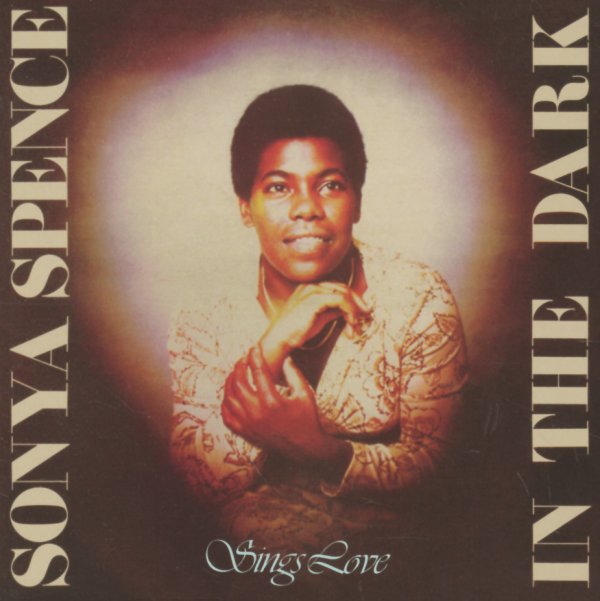 Two full albums from the lovely Sonya Spence – plus a bonus CD of female reggae tunes by some of her contemporaries! First up is In The Dark – a sublime reggae soul classic from Sonya Spence – a singer with a voice that's maybe a bit lighter than some of her Kingston contemporaries – but which is perfectly couched in the sort of production that really sends things in the right direction! Sonya sings, but almost with a whisper-like quality – and the rhythms are gentle, and sometimes given some slightly spacey production touches – so that a tinkling piano might take off next to the lyrics, or a drum part might splash a bit with a deeper, darker vibe. All of this really brings a lot out of Sonya's unique vocals – and lets the singer shine on tunes that include "Jet Plane", "It Hurts To Be Alone", "Damn Him", "Make Love To Me In The Dark", "Peace & Unity", and "Why Did You Leave Me". Sonya Spence Sings Love has the singer coming across with a fuller, richer sound than before – really finding her sense of place in the rhythms, which have a laidback, soulful vibe that's perfect for the lovers rock mood of the set! Tunes include a few great reggae remakes, and some originals – titles that include "Let Love Flow On", "Talk Love", "Fantasy", "Where Is The Love", "Now I Know What Love Is", and "Come With Me". CD2 features High Note Sisters – 21 more tracks from Sonya's labelmates, with work by Lorna Bennett, Marcia Griffiths, Judy Mowatt, Novelette Barnett, Lillian Williams, Daughter Cherry, Claudette Miller, and others!  © 1996-2021, Dusty Groove, Inc.