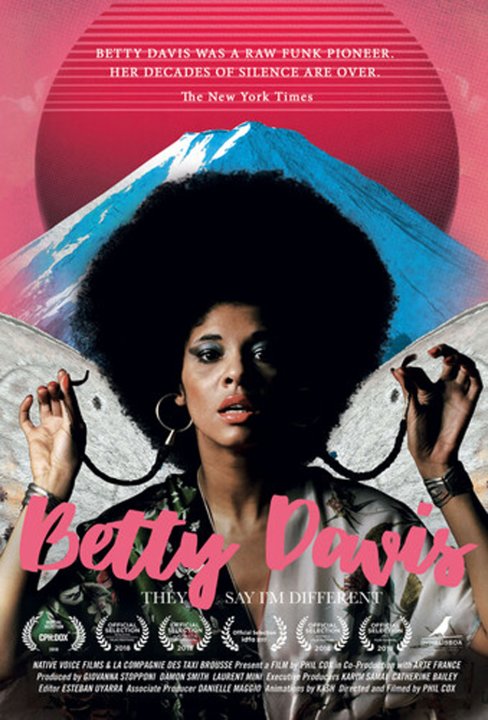 The legendary Betty Davis finally gets her due – emerging from the shadows of 70s funk, and finally sharing her story with the world! Betty gave the world a few fantastic records back in the day, but she's disappeared from the limelight for many years, partly out of choice – and this full length documentary finally presents her amazing story in all its detail, with plenty of help from the woman herself. The film mixes older footage, documentary shots, and animation – to tell the story not only of Betty's own music in the 70s, but also her association with Sly Stone, Miles Davis, Jimi Hendrix, The Chambers Brothers, and others of her time. The feature runs for 53 minutes, but the DVD also includes bonus interview material with Betty Davis, and an interview with director Phil Cox.  © 1996-2021, Dusty Groove, Inc.