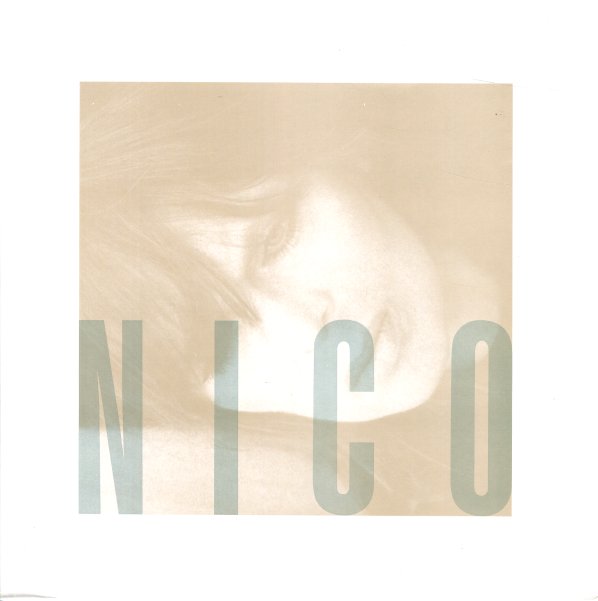 My Funny Valentine/My Heart Is Empty