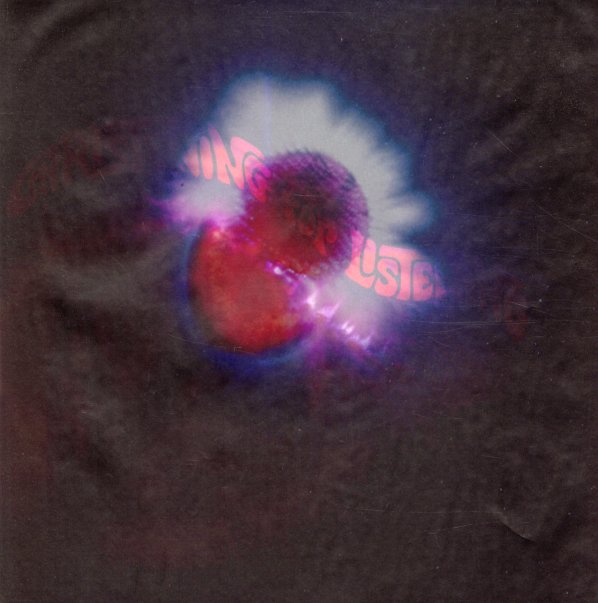 Christening Is Listening – A Soundtrack For Every Body

Some of the earliest work we've ever seen from Steven Halpern, and some of the best – a mid 70s set that predates some of his better-known new age records of later years – and which has a sound that's maybe a bit more compressed and focused overall! Steven's still playing plenty of Fender Rhodes throughout – using the keys in those enigmatic ways that always make his records so great – mixed with light touches on bass, trumpet, electric flute, and guitar – but only at a few points, so that most of the record is just Halpern opening up with these beautiful lines on the Rhodes! Side one features the long "Sound Spectrum Suite" – and side two features "Be Muse Ment", "Trans Pan Dance", and "Subtle Body Suite" – the last of which is actually a funky Rhodes tune!  © 1996-2021, Dusty Groove, Inc.
(Limited edition – with varied front artwork!)