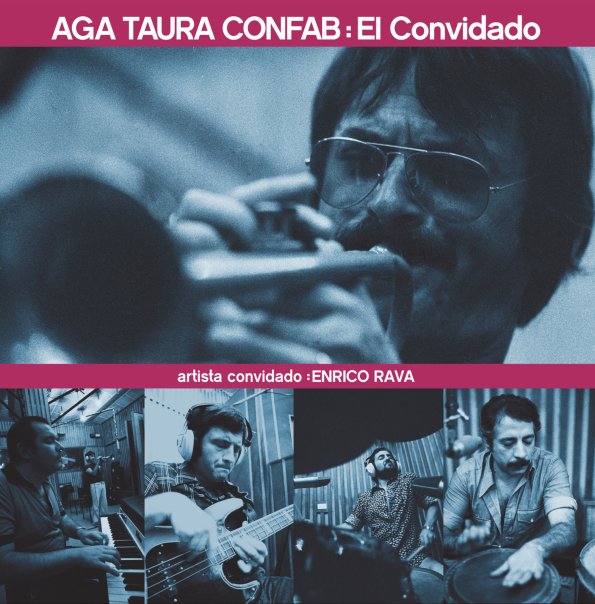 One of the most obscure albums ever recorded by Italian trumpeter Enrico Rava – and one of the greatest as well! The set is a rare meeting between Rava and some key players on the Argentine scene of the mid 70s – a great quartet that features Fernando Gelbard on Fender Rhodes, Adalberto Cevasco on bass, Nestor Astarita on drums, and Chango Faras Gomez on percussion – all working with Rava in a groove that's maybe warmer and more soulful than both his spacious and more experimental sides recorded in America and overseas! We always love Gelbard on Rhodes – and his work here really adds a lot to the record – never dominating, but always shaping the sound and forming the rhythm patterns – while Rava soars out with some open, well-placed solos. Titles include "Chico", "Ate Um Dia", "Barco Hasta El Cielo", and "Enrico Seis Octavo".  © 1996-2021, Dusty Groove, Inc.
(Limited edition of 500!)