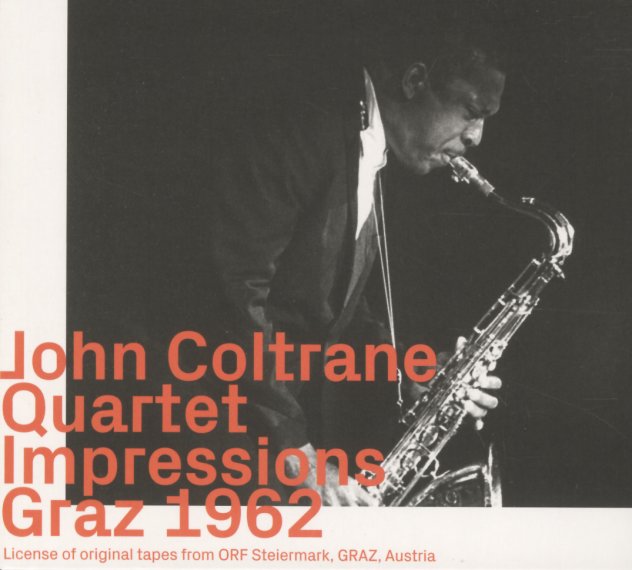 My Favorite Things (2CD edition – mono/stereo mixes)
Atlantic, 1961. New Copy 2CD
CD...$24.99 (LP...$59.99)
Wonderful wonderful wonderful work from the legendary John Coltrane – and even though it's probably one of his best-selling albums of all time, it's still a treasure – and has an essential place in just about any jazz collection! We've heard the original title version of "My ... CD

Esoteric
Hat Hut/Corbett vs. Dempsey, 1979. New Copy Gatefold
CD...$12.99 15.99
Percussionist Phillip Wilson's got his name on the cover, but the set's a very collaborative outing with trumpeter Olu Dara – recorded in Paris by Jef Gilson with a very free-thinking, open style that bridges both American and European modes of free jazz at the time! Wilson plays both a ... CD