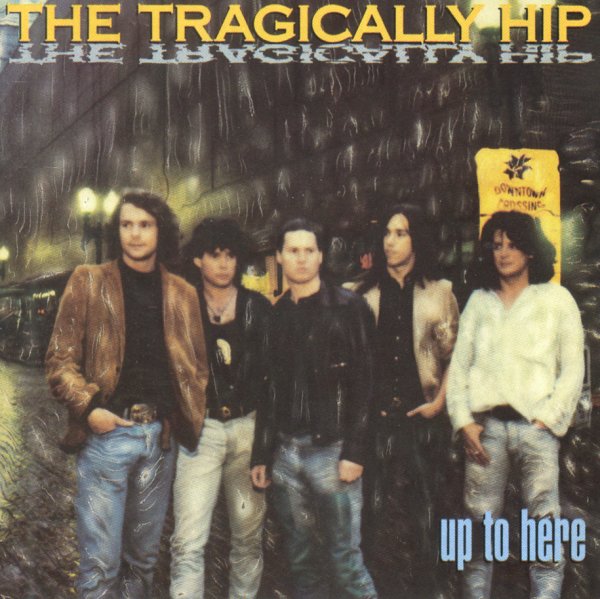 Gaucho
MCA, 1980. Used
CD...$6.99
The last album in the classic run of Steely Dan – the final taste we'd have of the group until their surprising revival in the 90s! Gaucho picks up beautifully where Aja left off – warmly produced with a deep undercurrent of jazz, but perhaps a bit more down to earth feel at times too ... CD

Royal Scam
MCA, 1976. Used
CD...$5.99
My god, what a record! This one's genius through and through – a set that sometimes gets eclipsed in the brilliance to come, but which is easily one of our favorites ever by Steely Dan! There's a beautifully focused feel here – thanks to Donald Fagan's incredible lead vocals, and a ... CD

Tommy
Decca/MCA, 1970. Used
CD...$4.99 (CD...$4.99)
An amazing moment from The Who – and from the UK rock scene in general – as Tommy is one of the most fully-conceived concept albums ever recorded – a masterful effort that's still pretty hard to match all these many years later! Pete Townshend really knocked it out of the park ... CD