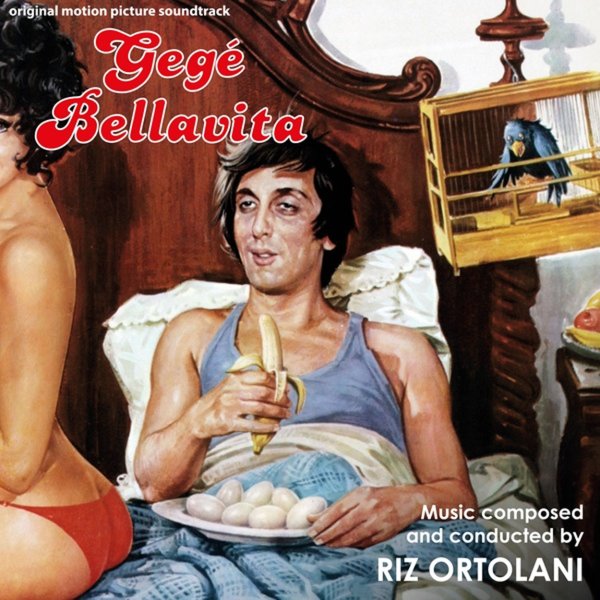 A catchy little soundtrack for this late 70s Italian sex spoof – a film in which the lead character's wife discovers his philandering, then decides to pimp him out to the neighbors! The score begins with a jaunty vocal tune – "Nun Me Scuccia" – which is then echoed in a few other tracks, and mixed with the kind of lighter, playful melodies that were more common in Italian comedies during the period – still mostly with acoustic instrumentation, but also touched with occasional keyboard or guitar lines. The vocal track starts and ends the score – and the set features ten more instrumental numbers in between!  © 1996-2021, Dusty Groove, Inc.