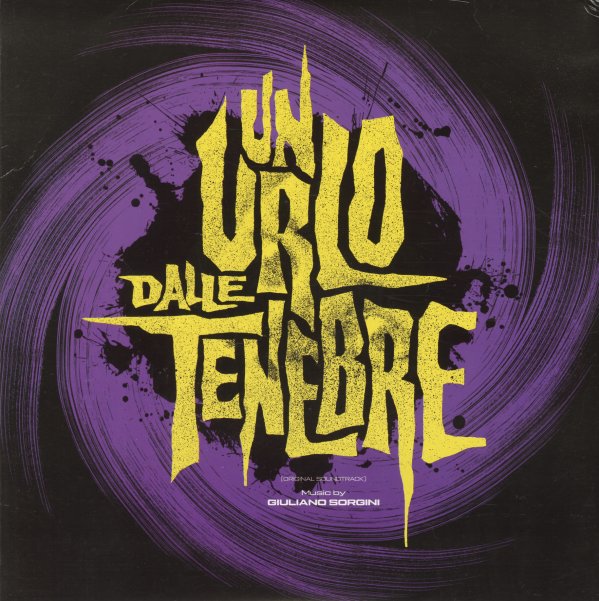 Very cool sounds from this Richard Conte exorcist film from the mid 70s – a movie that was also known as Naked Exorcism in some corners of the world – and which gets a soundtrack that's every bit as creepy as its title! The music is heavy on organ at times – used in a moody way that feels like a church organ gone mad – which really sets the scene in a beautifully eerie style! Other tracks might bring in a bit of flute, which sometimes warms things up, sometimes makes them creepier – and apart from a few lighter moments, most of the tracks here are nice and brooding. Titles include "Angeli Bianci", "Messa Nera", "M25", "Reparto Agitati", "Risonanza No 3", "Satania", and "Tensione".  © 1996-2021, Dusty Groove, Inc.
(Limited to 300 copies.)