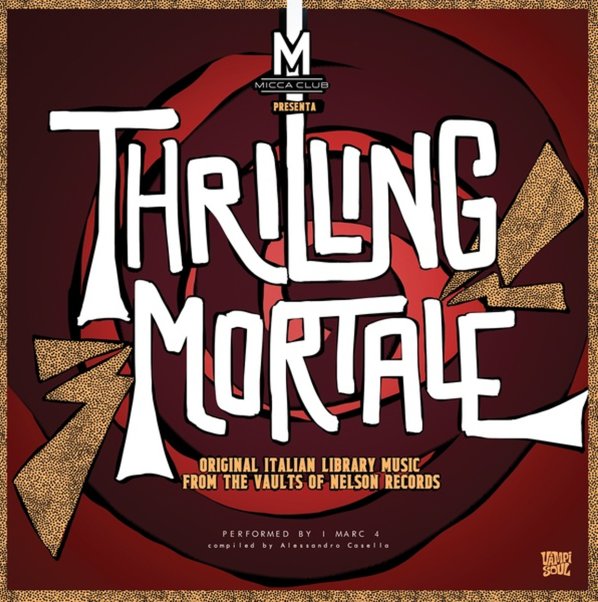 Great grooves from this legendary sound library combo from the Italian scene of the 70s – but a set that also features some of their more unusual, offbeat styles too! We've stocked plenty of records by I Marc 4 over the years – and have always loved them for their tight blend of jazz, funk, and instrumental soundtrack modes – but this set shows the combo at their most creative, as there's often some cool effects and unusual sounds added to the blend of their more familiar elements – so that the record seems to shift from spooky to groovy and back again with effortless ease! If you're thinking that you've already got some I Marc 4 records in your collection, then think again – as there's a lot of new sounds here to discover, pulled from their very rare limited recordings for the Nelson label in the Telecinesound Studios – titles that include "Giallo", "Tensione Ed Attesa", "Temporale", "Atmosfere Spaziali", "Tema Di Raven 1o Vers", "Thrilling Mortale", "Smookie", "Immagini", "Corsa Pericolosa", "Ossessione Omicida", and "Suspence Subacqueo".  © 1996-2021, Dusty Groove, Inc.