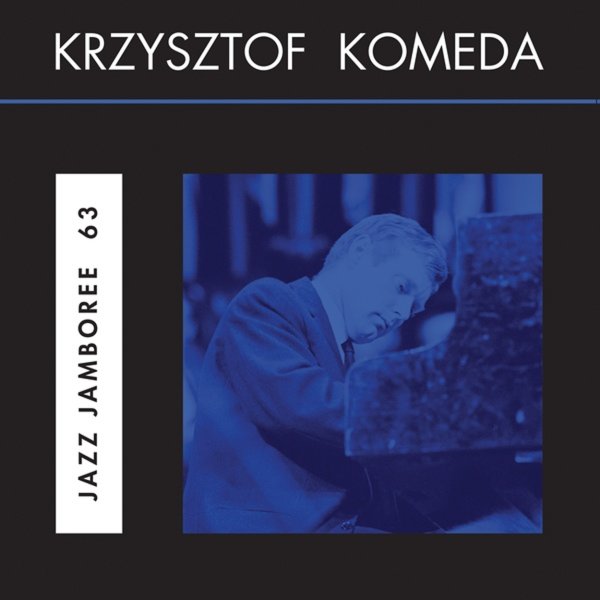 Fantastic material from the legendary Polish pianist Krzystof Komeda – best-known as the soundtrack composer on most of the early films of Roman Polanski, including Rosemary's Baby – but also a hell of a jazz modernist in his own right! This live performance captures Komeda right at a time when he was taking off – stretching out with fresh modern ideas of his own, and working with a key group of young associates – all at a level that rivals some of the freshest modern jazz experiments of contemporaries like Ornette Coleman, Charles Mingus, or Joe Harriott! The group's a quintet – with Michal Urbaniak on tenor and Tomasz Stanko on trumpet – and all tracks are long, and include "Knife In Water", "Roman Two", and "What's Up Mr Basie".  © 1996-2021, Dusty Groove, Inc.