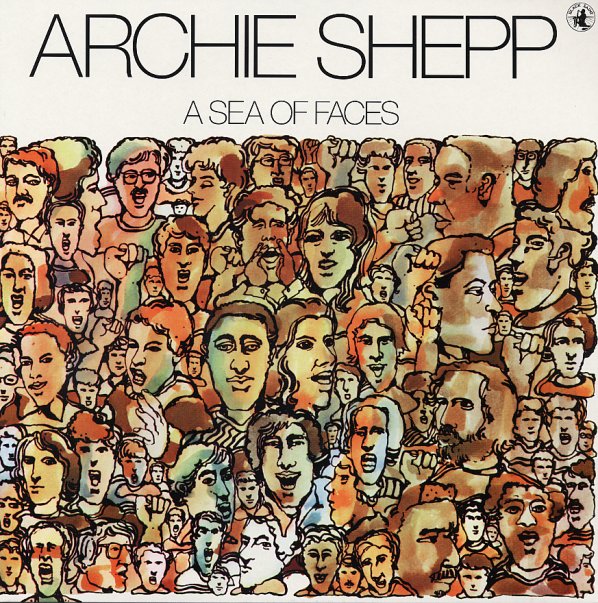 A great little set from Archie Shepp – one of his strongest of the 70s, and a real return to the kind of spiritual jamming he was doing at the end of his time with Impulse Records! The album's well-known for it's great track "Song For Mozambique" – a spare and righteous number that features Bunny Fox singing in a sweet spiritual mode, while Charles Greenlee and Shepp recite chants over the jamming grooves of the band. Fox also sings on the mellow and soulful "I Know Bout The Life", and the Shepp group picks up a straight but hard mode on Cal Massey's great track "Lookin For Someone To Love". The extended jammer "Hipnosis" takes up all of side one – and it's a great little groover that builds nicely with a comping rhythm, yet which gives the band some nice room to solo in an exploratory fashion. The cut's written by Grachan Moncur III, and has Charles Greenlee blowing trombone in Grachan's place!  © 1996-2021, Dusty Groove, Inc.