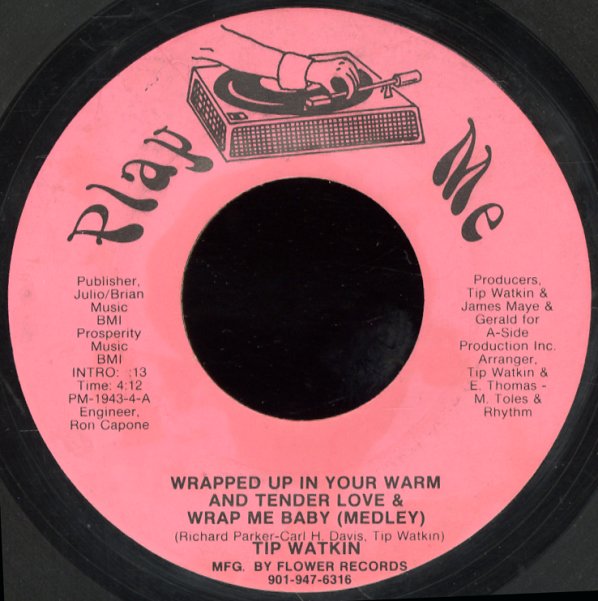 Wrapped Up In Your Warm & Tender Love/Wrap Me Baby (medley)