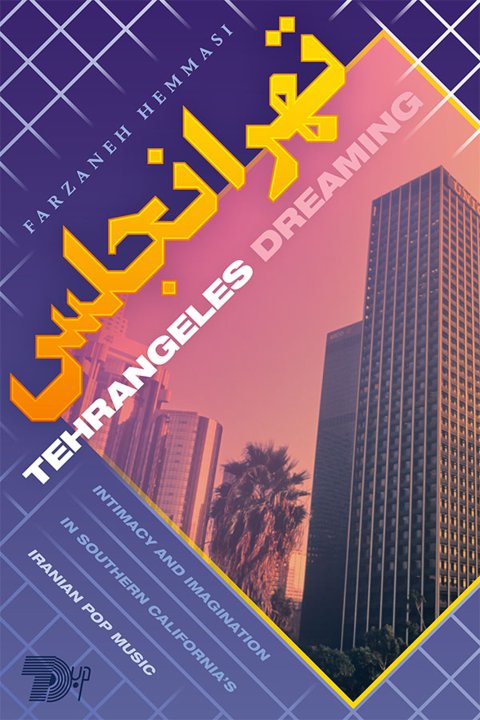 A fascinating look at a very unique musical scene – Iranian music created in Los Angeles, a city that's home to the largest Iranian population outside of the homeland! Author Farzaneh Hemmasi spent years doing ethnographic fieldwork in the city – and presents a richly detailed portrait of a scene we knew nothing about – partly made up of artists who fled Iran's stricter cultural controls, but also featuring others touched by their presence, continuing to transform the music in the city of angels. 245 pages, softcover, with black and white images.  © 1996-2021, Dusty Groove, Inc.