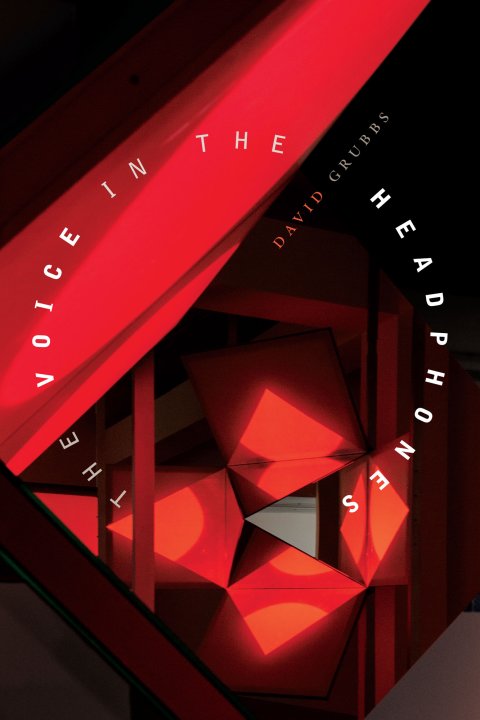 Groundbreaking work from David Grubbs – a name you might know from his decades as a musician, singer, and improviser in a variety of settings – or from his more recent emergence as an author – heard from here in a book that unifies both sides of his creative personality! In some ways, the volume follows the territory of Grubbs' previous Now That The Audience Is Assembled – in that it, like that book, is a mixture of prose and poetry, meditating on the role of a central figure in a creative environment. But this time around, the approach is more personal, and less fantastical – and really gets at the heart of the author's many years of experience in the process of making a recording – but in a way that's very different than any other sort of "behind the glass window" sort of project. At a surface level, the book's about the process of recording an album – but immediately, the whole thing unfolds with the complexity of a recorded work itself – a beautiful merging of writing on music and the practice of music itself – at once poetic, but also very down to earth. 146 pages, softcover.  © 1996-2021, Dusty Groove, Inc.