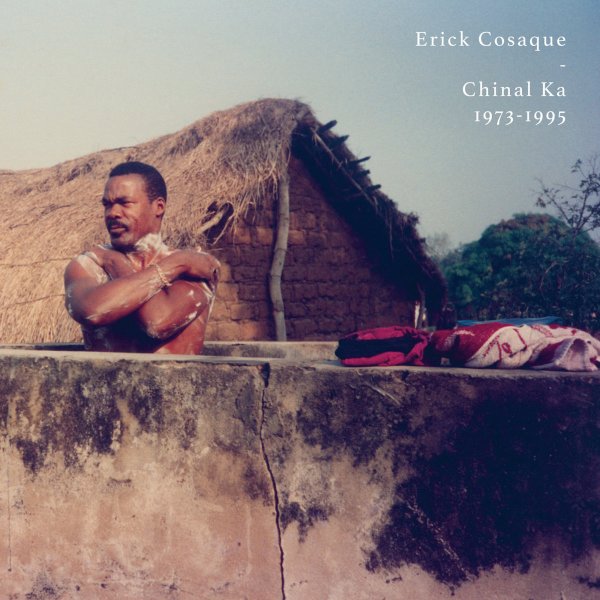 Some of the hippest sounds we've ever heard from Guadeloupe – served up by Erick Cosaque – a singer, percussionist, and key figure in the gwo-ka genre – yet an artist who works in a special space that's all his own! The tunes here definitely have the heavy percussion of gwo-ka, but they also bring in plenty of elements of funk and soul – the latter from Erick's amazing vocal style, which has this really deep flow that's wrapped around a set of French and Creole lyrics, but which has amazing power even if you can't understand the language! There's lots of great elements on keyboards and electric bass, which further helps underscore the funkier part of the music – and the whole thing is the kind of wonderful blend we've always loved from the criss-crossing of cultures in Guadeloupe, but also in a mode that's head and shoulders above most of the rest. Titles include "Joue Zizipan", "Donatien", "Embawgo", "De Chate Cole", "De Ti Mo Pawol Cweol", "L'Heureux Noir", "Jean La Line La Clere", and "Desere Nou De May".  © 1996-2021, Dusty Groove, Inc.