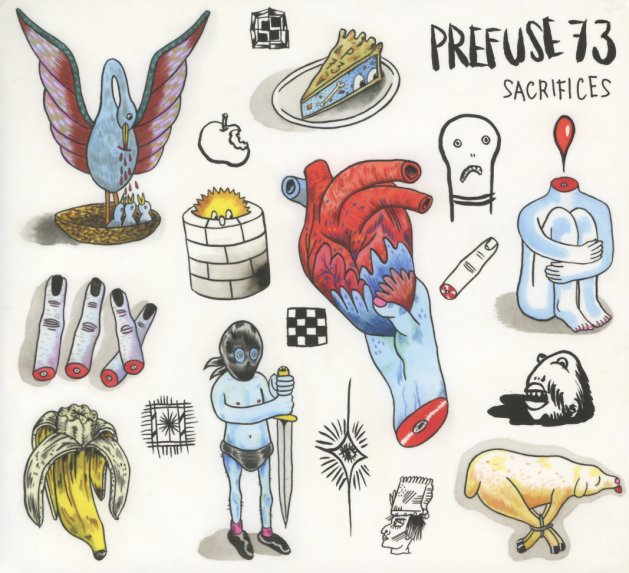 Prefuse 73 doing his distinctive thing – mood-setting, hypnotic beats that roll from raw and deconstructionist to big and boisterous – with plenty off off-kilter melodic touches between! The range from stripped down and mellow to dense and rollicking is impressive as always, and his way of putting such signature stamp on the craft of abstract electronics an spacey hip hop beatcraft is impressive ever. There's coolly layered vocals too that give it a lot of atmosphere. Titles include "Late To The Party", ""Gravure", "The World Is Bigger", "We Lost Our Beat Tape In Mecca", "In The Blood", "Silver And Gold", "Her Desire Is To Be Left Alone", "Transmission Of Eights" and more.  © 1996-2020, Dusty Groove, Inc.