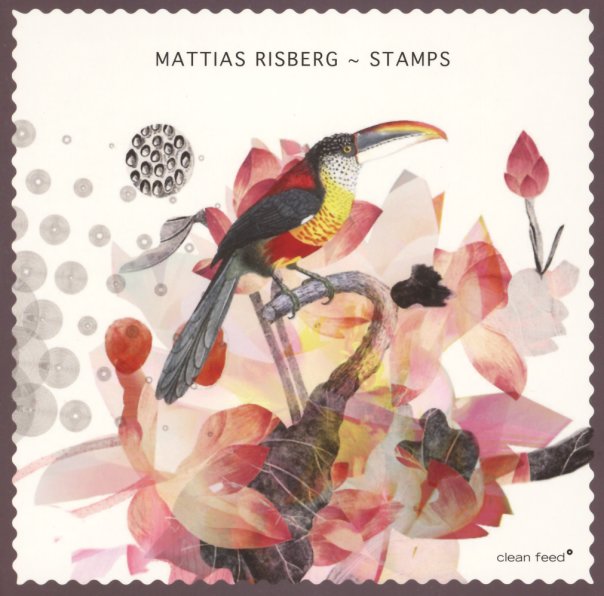 A pretty great little album of solo piano – one that not only has a different vibe, given that Mattias Risberg also uses a moog Taurus – but also because the piano here seems to be both normal and "prepared"! Risberg has a great way of pulling out odd sounds that are still surprisingly tuneful – laying them out in progressions that are often quite angular and jagged, but which have a warm quality as well – almost painterly in the way that Mattias handles his music, with a beautifully personal touch. The whole album's played live, without overdubs – and the Taurus is handled with foot pedals, in a subtle but striking way. Titles include "Marine", "Emerald", "Vermillion", "Cobalt", "Sienna", "Viridian", and "Umber".  © 1996-2021, Dusty Groove, Inc.
(Still sealed.)