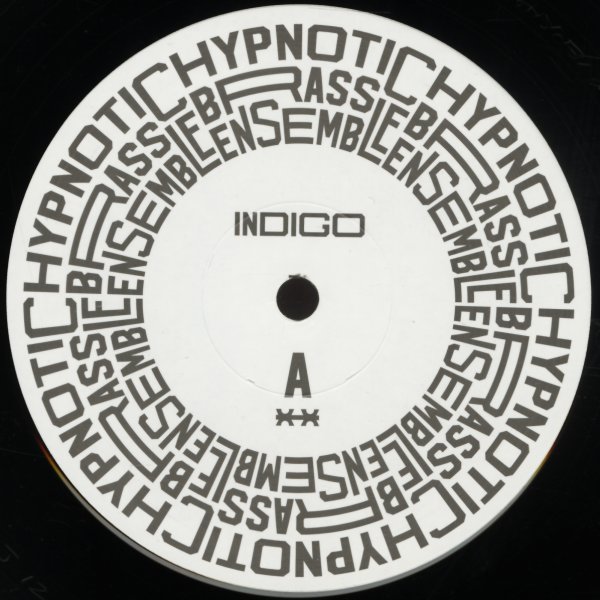 Two killer cuts from this horn-heavy ensemble – served up here on a limited 12" single! "Indigo" is a perfect illustration of everything that makes these guys so different from the rest – a full horn arrangement that lives up to the legacy of their pop, Phil Cohran – but set to a funky groove at the core that makes the colors in the lead sparkle even more! "In The House" is likely their nod to Chicago house music, given the uptempo groove – but the music is all live jazz, with drums that move nice and fast!  © 1996-2020, Dusty Groove, Inc.
(Limited edition of 250!)