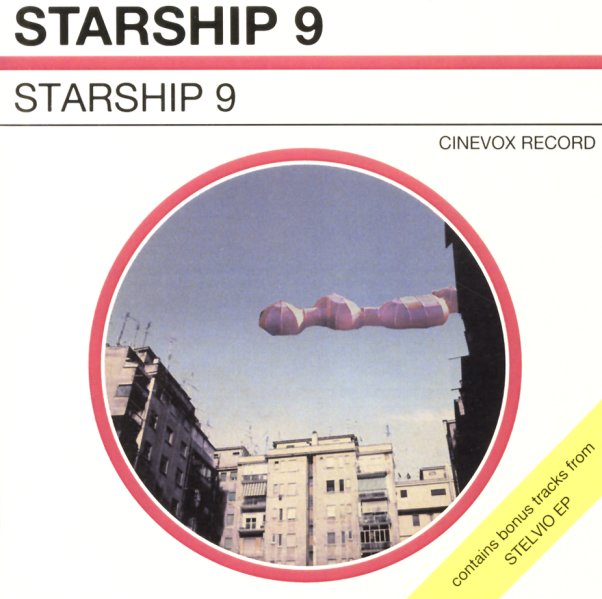 A pretty cool contemporary group – one who are lucky enough to record for the legendary Cinevox soundtrack label, and who have a sound that definitely matches the vibe of that company's long legacy of music! The style here is very cinematic at times – with some slinky, groovy moments that feel like they're lifted right from 60s or 70s Italian film scores – but there's also a fair bit of vocals, too – lyrics that kind of slide in and out of the music in a nice way, again almost like a vocal tune on a cinematic outing – although a few even feel like some of our favorite British indie work of the early 80s.. Titles include "Cinema Roma", "Love Premiere", "Home Again", "Andromeda", "Berlin", "Stelvio FM", "Dedicato A Una Stella", and "Dust & Flowers". Also includes the bonus tracks "Stelvio (Quei Giorni Insieme)" and "Home Again (vocoder mix)".  © 1996-2020, Dusty Groove, Inc.