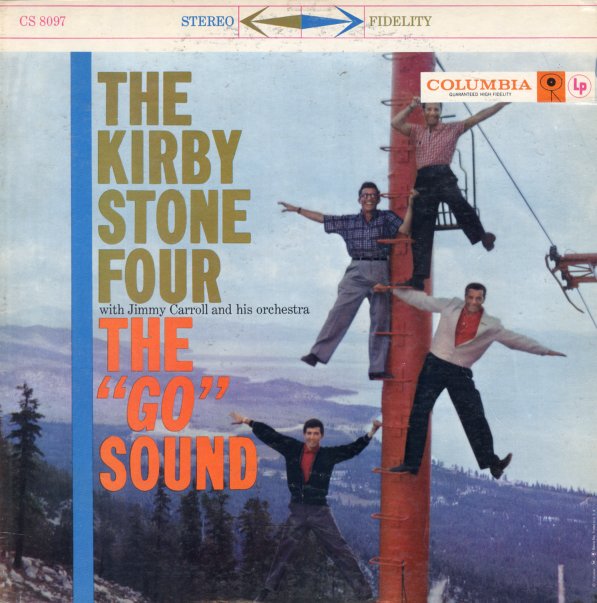 The Kirby Stone Four took the jazz vocal harmony style of groups like the Four Freshmen or The Hi Los, and they punched it up a bit, adding in a bit of humor and showmanship, in a mode that made them very popular with the live audiences in the Nevada clubs that were often their home turf.  © 1996-2021, Dusty Groove, Inc.
(Mono 6 eye pressing with deep groove. Cover has a half split top seam.)

Lady In Satin
Columbia, 1958. Near Mint-
LP...$11.99
One of Billie's last recordings, and an incredibly striking batch of songs arranged by Ray Ellis with a sad, fragile ege that's perfect for the style of her later work. Billie's voice is faltering, but in a way that only makes the songs sound more personal and more compelling – and although ... LP, Vinyl record album