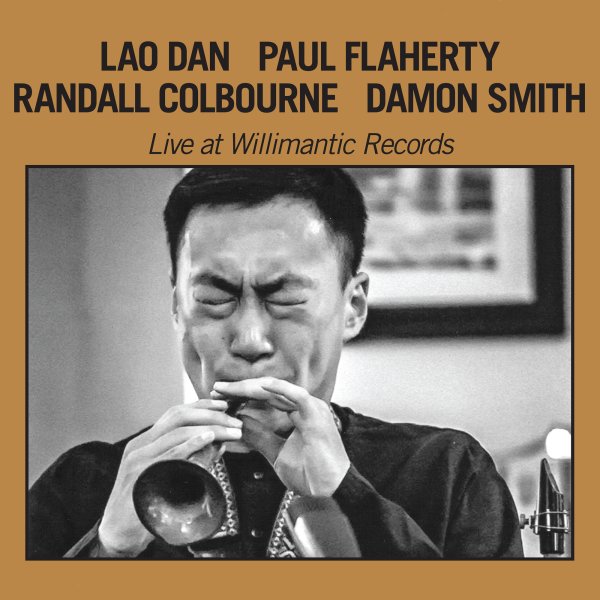 Very searing sounds here from reedman Lao Dan – who not only blows alto sax, but also suona and Chinese bamboo flute – all in a freely improvised setting with Paul Flaherty on alto and tenor, Damon Smith on bass, and Randall Colbourne on drums and percussion! Some moments are bold and full-on – especially when Dan is on alto, next to Flaherty – others are somewhat spacious, but still pick up this intensity as they progress – which happens often, given that three of the album's four tracks are well past the 20 minute mark! Titles include "Long Shadows", "Relentless Still", "Winter Dawn", and "Noise & Light".  © 1996-2021, Dusty Groove, Inc.

Coin Coin Chapter Four – Memphis
Constellation (Canada), 2019. New Copy
CD...$12.99 14.98
The fantastic fourth installment in the Coin Coin project by Matana Roberts – issued quite a few years after the third, but well worth the wait! Matana recently described herself as an "arts adventurer" – and that's a pretty great term for her role on the record, which is far ... CD