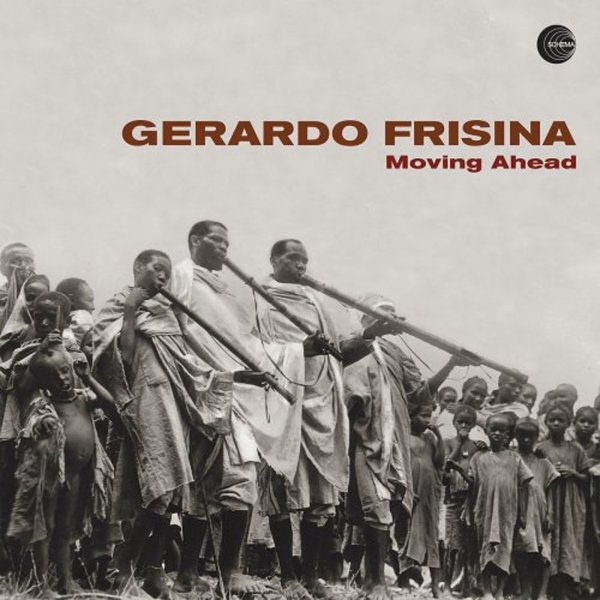 The cover image is a bit different than the modernist images usually used for records by Italian maestro Gerardo Frisina, and the sound is a bit different too – maybe less Latin or Brazilian than some of his previous records, but still filled with lots of percussion at the core! There's plenty of live drums and percussion next to the rhythm patterns created by Gerardo – and the percussion is especially strong throughout, really grounding the tunes nicely, often with strong conga work – amidst other instrumentation that includes vibes, flute, trumpet, and Fender Rhodes! The album has some slight use of kora, which is great – and the whole thing is another groovy feather in the mighty cap of a musician who's been giving us great records for many years. Titles include "Nahi's Son", "Damay", "Desencanto", "Kerewan", "Que Dilema", "Vicky", "Nahi", "Cuiaba", and "Foresta Esotica". CD features the bonus track "Mwanga".  © 1996-2021, Dusty Groove, Inc.