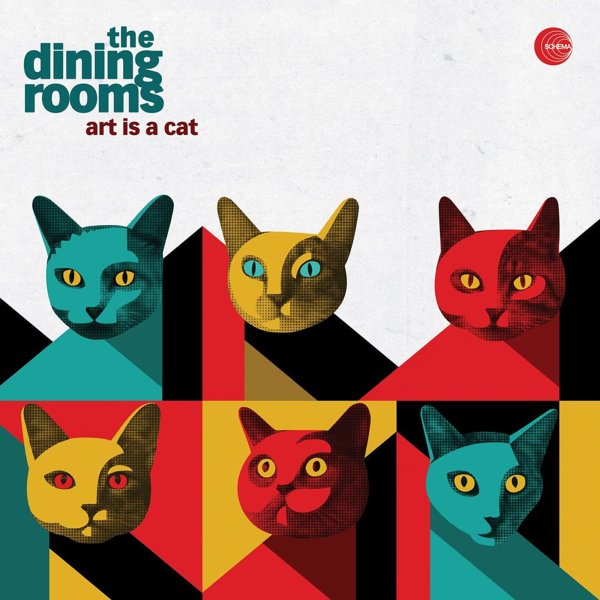 Tourist – 20th Anniversary Travel Versions
Parlophone, 2020. New Copy 2LP Gatefold
LP...$30.99 31.99
A 20th anniversary celebration of the groundbreaking album Tourist from St Germain – that creative combination of jazz and dancefloor rhythms that made for one of the biggest hits on Blue Note at the start of the century! This set's not an expanded version of that set, though – as the ... LP, Vinyl record album