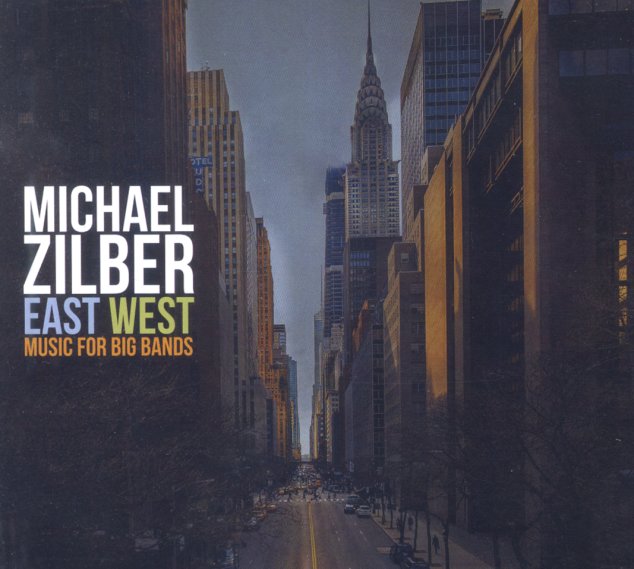 Conversations With Myself
Verve, 1963. Used
CD...$8.99
Bill Evans meets Bill Evans – in a uniquely-styled session that features overdubbed solo lines from Bill, creating a multi-piano sound that's really great! The approach sounds gimmicky, but it's not – and Evans carries all the sensitivity you might expect from the title and image on ... CD

African Space Program
Enja (Germany), 1973. Used
CD...$14.99 (CD...$16.99)
One of the most righteous 70s sessions to come from the hands of Dollar Brand – a New York recording that's filled with work by a host of players from the spiritual jazz underground – all of whom soar strongly on the album's long tracks, and give the set a fire and righteous energy you'r ... CD