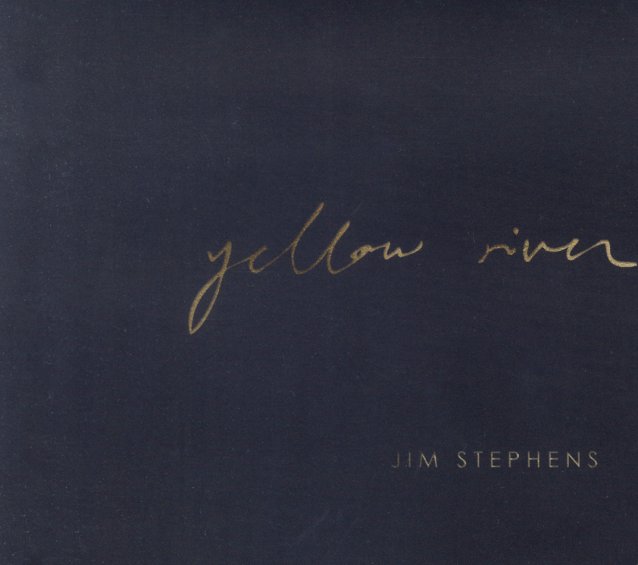 Michael Whalen & The Fire Brigade
Ropeadope, 2019. Used
CD...$4.99
Michael Whalen plays a range of keyboards here with the Fire Brigade – a crack fusion ensemble with a hard-jamming style that takes us back to some of the bigger electric jazz albums of the 70s! Whalen's in the lead on Fender Rhodes, Wurlitzer, Clavinet, and other keys – and the group's ... CD

God's Gonna Cut You Down
Ropeadope, 2015. Used
CD...$6.99
Features Frank Catalano on tenor and Jimmy Chamberlin on drums – plus Demos Petropoulos on Hammond and Scott Hesse or Eddie Roberts on guitar. CD