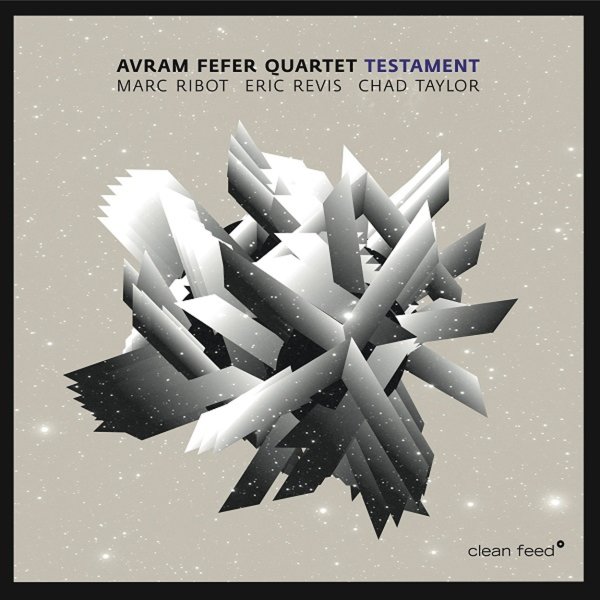 The alto and tenor of Avram Fefer sound wonderful here next to the guitar of Marc Ribot – a musician who feels more magical here than he has in years – really exploding with a strong sense of color next to the excellent drums of Chad Taylor and bass of Eric Revis! The album's a strong, powerful record from Fefer – a set that has looser elements, but also swings a fair bit too – never too straight, but also never too free – and with this majestic tone that really makes a lot of Ribot's strong sense of chromes, which almost act like splashes of musical paint next to the saxophone lines – further bursting out with a sense of unexpected richness. Titles include "Song For Dyani", "Magic Mountain", "Dean St Hustle", "Essaoura", and "Wishful Thinking".  © 1996-2021, Dusty Groove, Inc.