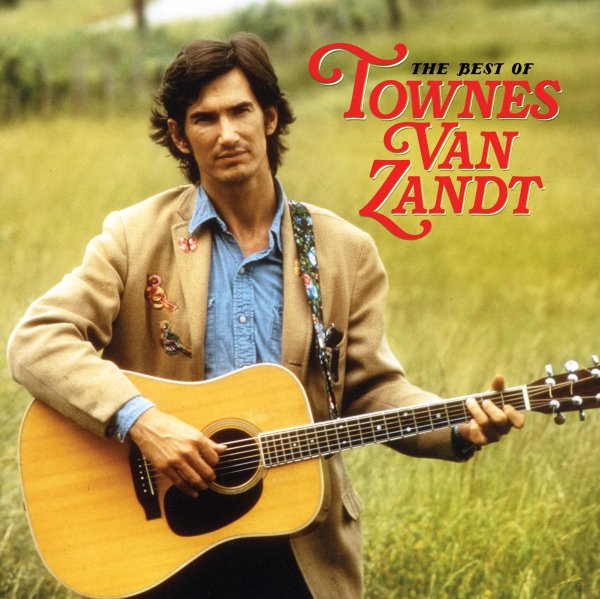 A pretty much flawless collection of tunes from Townes Van Zandt's most loved album from the late 60s to late 70s – a different tracklist from earlier Best Ofs, and a set that really does serve up a treasure trove of achingly beautiful songs! Includes some of the best material from Our Mother The Mountain, his self-titled LP, High, Low And In Between, Delta Mama Blues, Flyin' Shoes, Delta Momma Blues, the earlier records in that run long beloved, the later just as great if not oft-mentioned or the songs as oft-covered, with 16 great songs on 2LPs: "For The Sake Of The Song", "Pancho & Lefty", "To Live Is To Fly", "I'll Be Here In The Morning", "St John The Gambler", "Black Widow Blues", "Tower Song", "Tecumseh Valley", "Lungs", "Rex's Blues" and more.  © 1996-2022, Dusty Groove, Inc.
(Black vinyl pressing – nice heavy vinyl, too!)

Ladies & Gentlemen We Are Floating In Space (180 gram neptune blue vinyl pressing)
Plain/Arista, 1997. New Copy 2LP Gatefold
LP...$30.99 31.99
A surprisingly big breakthrough for Spiritualized – something we never would have guessed from the underground years of Spacemen 3 in the decade before! The set fuses that previous group's love of fuzz and space with a tighter sense of songwriting – that new psych blend of guitars and ... LP, Vinyl record album