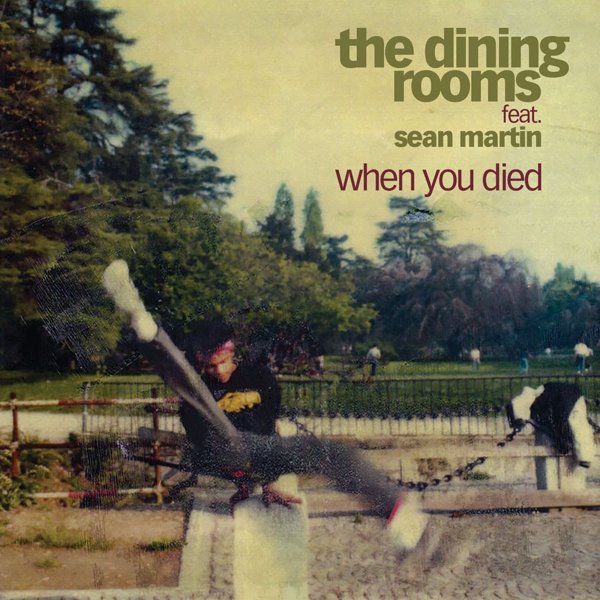 Sean Martin provides some great lead vocals on this slinky groove from The Dining Rooms – a tune that's got riffing guitar nestled right down in the rhythms, and a fuller, funkier feel as things move on! The remix on the flip really changes things up nicely – dropping the guitar for a more 80s-styled bassline that's also peppered with plenty of warm keys – an equally great setting for Martin's vocals!  © 1996-2020, Dusty Groove, Inc.