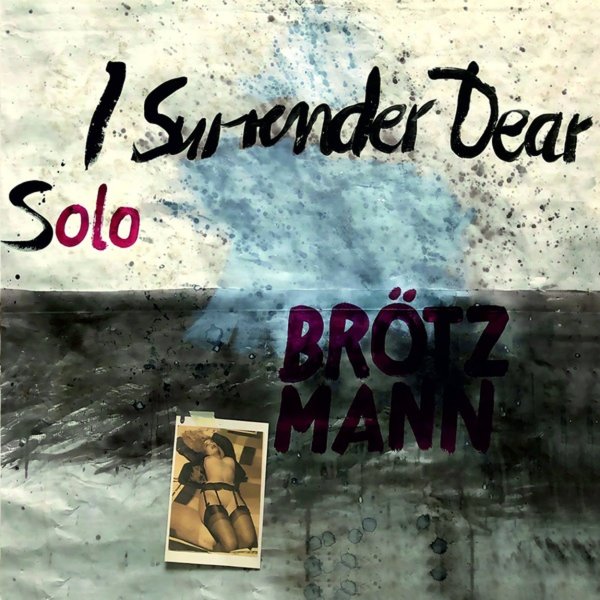 Saxophonist Peter Brotzmann is no stranger to the world of solo recording – but this set has a very different vibe than most of his previous outings in that format – as you might guess by the famous standard referenced in the title! Half the record has Peter taking off on his own renditions of classic jazz ballads – still very much in Brotzmann formation, with lots of sharp edges and freer flights – but tied to a longer jazz history that's really amazing, a bit in the manner of some of the Anthony Braxton experiments with standards over the years. Other tunes are originals or works by some of the Brotzmann's contemporaries – balanced in a great way that really shows the never-ending creativity of the legendary reedman, even after his many decades of recording. Titles include "Con Alma", "Lady Sings The Blues", "I Surrender Dear", "Lover Come Back To Me", "Churchsong", "Brozziman", and "Sumphin".  © 1996-2023, Dusty Groove, Inc.