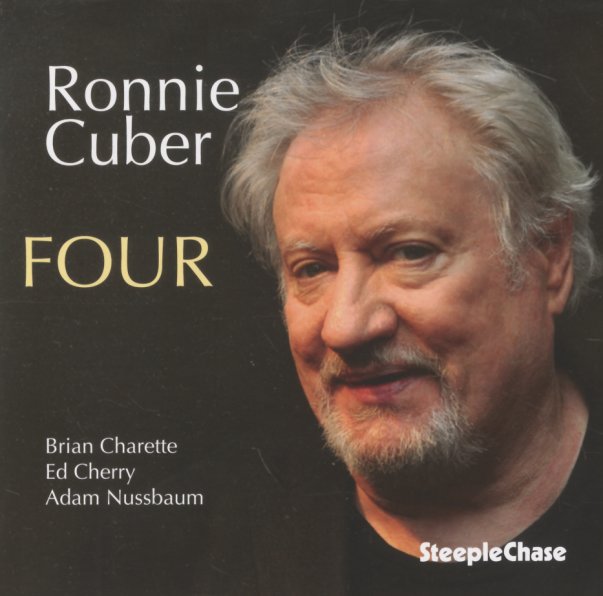 Ronnie Cuber's always a hell of a swinger, but he sounds especially nice here – really letting his baritone hit some bold, soulful sounds in the company of Hammond organist Brian Charette, guitarist Ed Cherry, and drummer Adam Nussbaum! The record's got this soul jazz vibe that's a bit different than some of Cuber's other records – and features a number of tunes penned by older heroes of the genre – like Horace Silver, Lee Morgan, Stanley Turrentine, and others – which makes for a set of songs that has Ronnie sounding completely wonderful all the way through. There's few cats who could ever make a baritone sax sound this wonderful – and we think you'll agree after hearing tracks that include "Four", "Battery Blues", "Bluesette", "Coming Home Baby", "Sugar", and "Motivation".  © 1996-2021, Dusty Groove, Inc.