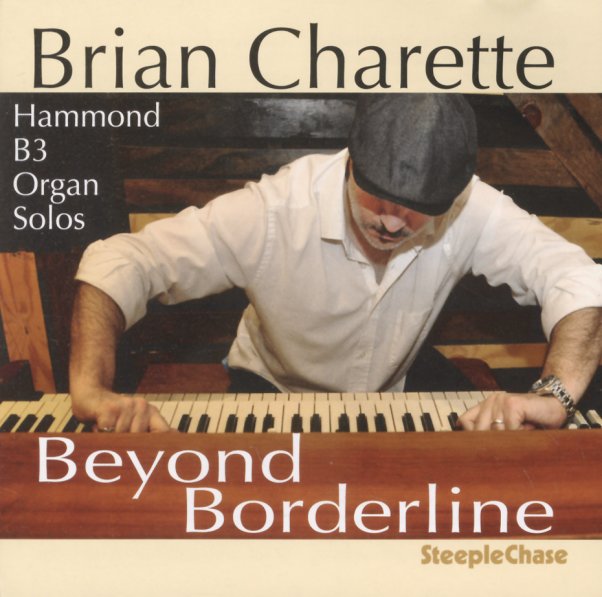 We always love the work of Hammond organist Brian Charette – and here, the album offers up a chance to hear the keyboardist in all his glory – as there's no other instrumentation at all, which makes for a very unusual solo organ set! Charette handles all the basslines with his feet, so there's still a pretty strong rhythmic pulse on most numbers – but there's definitely a stronger sense of freedom on the keyboard, and the record bristles with all these tones and colors that seem to surpass even some of Brian's previous albums! And if you're worried about the album being a spare, sleepy effort – get past all of that – because Charette keeps things moving nicely on most numbers, and mixes in a few Ellington themes with his own original compositions. Titles include "Silicone Doll", "Yolk", "Wish List", "Chelsea Bridge", "Public Transportation", "Herman Ernst III", "5th Of Rye", and "Good Tipper".  © 1996-2020, Dusty Groove, Inc.