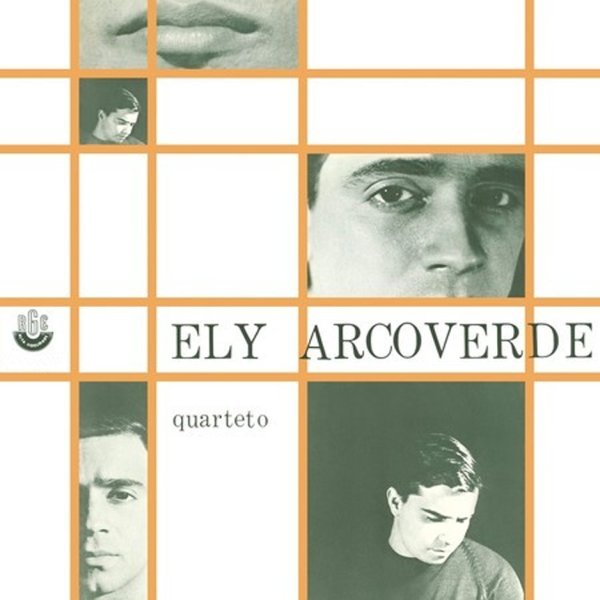 One of the coolest albums ever from this hip Brazilian organist – a set that just features a small combo behind his lead work on the keys – in a mode that ties the album more strongly to the world of samba and bossa jazz than any of his other records of the decade! There's still lots of creative constructions on the keys, but they usually swing a bit more strongly too – given nice support by bass, guitar, and drums – on tunes that include early compositions by Marcos Valle, Hermeto Pascoal, and Edu Lobo! Titles include "Asteroide", "Deus Brasileiro", "Arrastao", "Sete Contos", "Menino Das Laranjas", "Meu Pajeu", "Vai Joao", and "Cancao Do Amor Que Foi".  © 1996-2021, Dusty Groove, Inc.