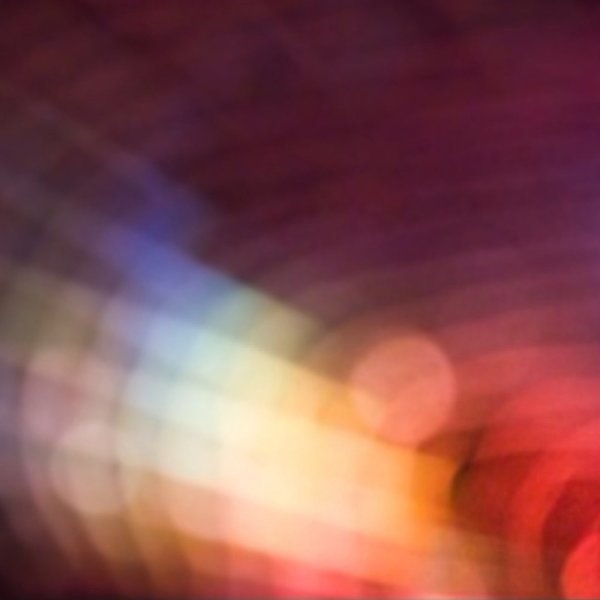 The funkiest record in years from the great Greg Foat – a set that moves away from some of the more open, meditative sounds of other recent albums – and has Greg returning to the kind of grooves that first made us fall in love with his music! Foat plays Fender Rhodes throughout – and the album's got lots of great rhythms from the drums of Malcolm Catto and Clark Tracey, and the added percussion of Eric Young – whose congas kick things up fantastically next to the heavy bass of Phillip Achille. There's also some strong horn work throughout too – tenor from Binker Golding, trumpet from Trevor Walker, and both soprano and tenor from Rob Mach – players who are used in individual, spacious ways – and not as the more familiar horn section approach to funk – which skews the whole album much more strongly in a jazz-based direction. Titles include "Eric's Breakdown", "The Door Into Summer", "Kushiro River", "Sapphire Dreams", "Lake Kussharo", and "Not That It Makes Any Difference".  © 1996-2021, Dusty Groove, Inc.