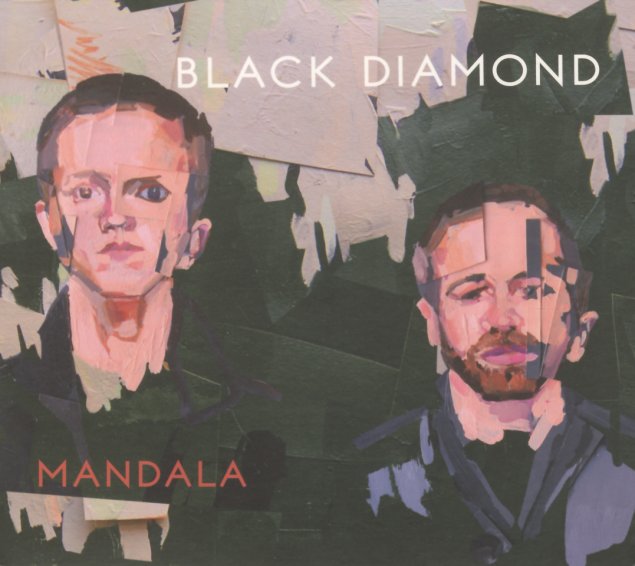 A jazz duo with a very striking name – but one that makes complete sense, when you realize the record comes from the growing genius of Artie Black and Hunter Diamond – two up-and-coming tenorists on the Chicago scene who've developed a really wonderful affinity for each other! Here, the record just features bass and drums alongside the two horns – Matt Ulery on the former, Neil Hemphill on the latter – and the recording style has each player in one channel – a way of further expanding the great style they have of riding together, commenting on each other, and answering their own calls to rise to even more greatness. The record has a keen understanding of the farther reaches, but always keeps things tuneful, inside, and rhythmic – on tracks that include "Rudy's Mood", "Jacunda", "Village Within The City", "Mandala", "Little Melody", "Clay Feet", and "Eleanor & Rufus".  © 1996-2020, Dusty Groove, Inc.

A Held Space
Woolgathering, 2020. New Copy
CD...$12.99 (LP...$19.99)
The duo of Artie Black and Hunter Diamond – the former of whom plays tenor, alto, clarinet, and other small instruments – the latter on tenor, clarinet, and some very cool percussion elements too! All the music here is improvised, recorded over a marathon five hour session, then ... CD