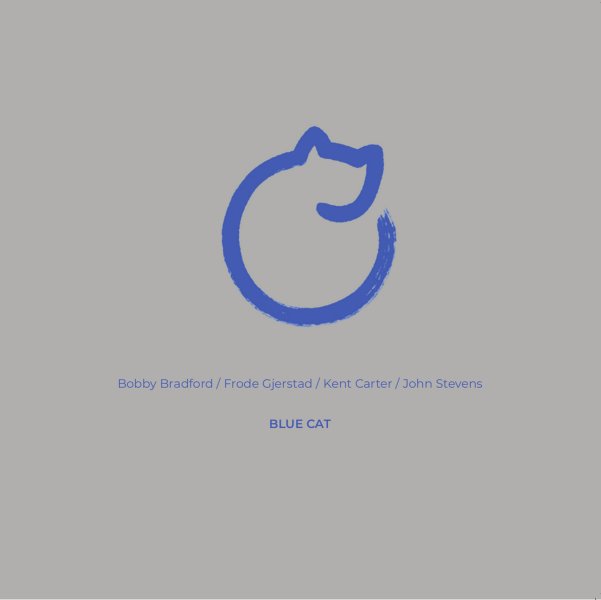 Pacemaker
No Business (Lithuania), 2018. New Copy
LP...$22.99 29.99
Very earthy, airy improvisations from this duo – Christian Windfeld on cymbals, percussion, and a prepared drum kit – and Liudas Mockunas on prepared clarinets, bass, tenor, and soprano sax – all instruments that are often used in ways that move way past the familiar! Both ... LP, Vinyl record album