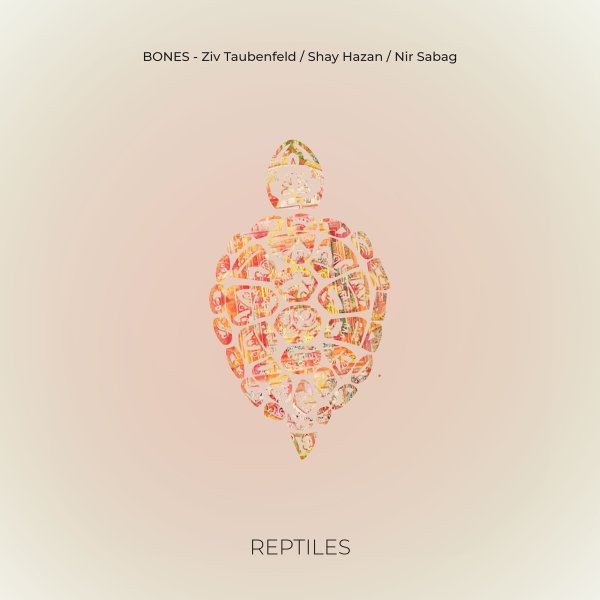 There's lots of wonderfully low tones on this set – not just the bass clarinet of Ziv Taubenfeld, but also the moody drums of Nir Sabag, and the deep-toned basswork of Sha Hazan – a trio of players we've never heard together before, but who really find their own special place in sound! There's a brooding intensity to the whole set – one that never gets too overblown, maybe because of the limitations of the bass clarinet – but which also holds on in this really great way throughout, even as the styles of expression shift slightly from track to track. Titles include "Moondoctor", "Book", "Reptiles A", "Drops", "Reptiles B", and "Water".  © 1996-2021, Dusty Groove, Inc.
(Limited to 300 copies!)