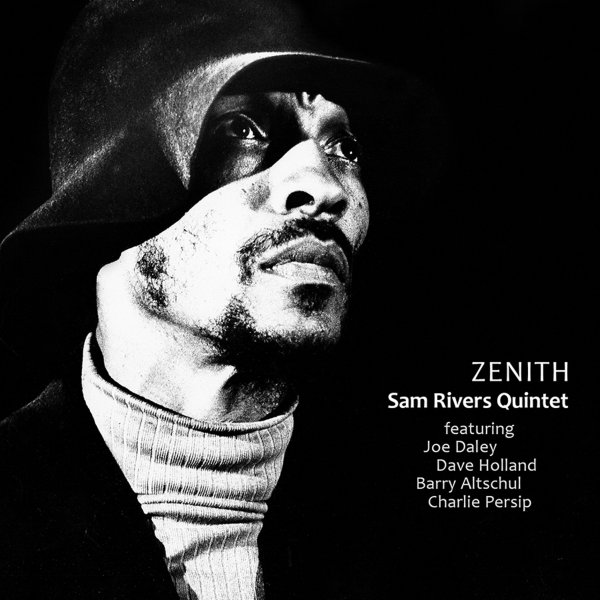 A fantastic lost slice of work from reedman Sam Rivers – recorded at a point when he was really able to let loose and go for a long stretch of a time – and with a mode that's a bit similar to his better-known late 70s recordings for the Circle label! Some of the elements here are the same – such as the presence of the enigmatic Joe Daley on tuba and euphonium – both instruments he blows with stunning dexterity, to create a lower end of tone next to Sam's biting work on tenor, soprano sax, and flute! The group also features the mighty Dave Holland on bass and cello – and double drums from Barry Altschul and Charlie Persip, the latter of whom was really discovering a freer side of his talents at the time. Rivers also plays a bit of piano – and the set features one very long improvisation, titled "Universal Message".  © 1996-2021, Dusty Groove, Inc.