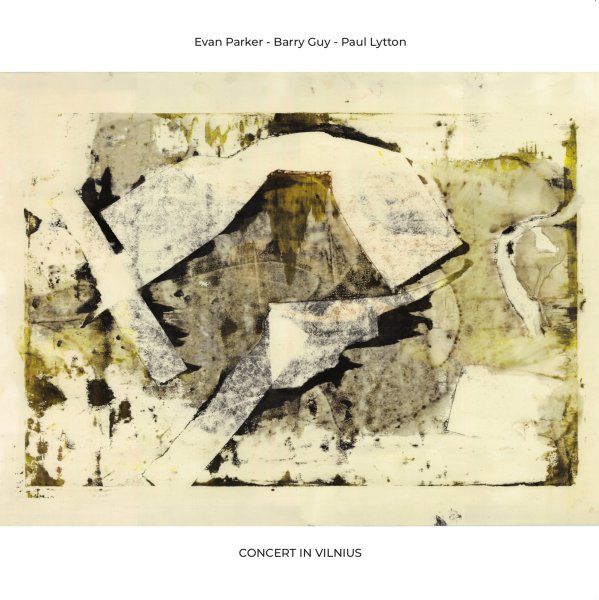 This longstanding trio of musical partners really sounds wonderful here – attuned to the strengths and subtleties of each member – and able to open up with a beautiful sense of flow on the extended live improvisation on the set! All three musicians have always had as much of an ear for sound as they have for music – and that really comes through here with a stunning array of soundshapes and textures – which are also balanced by some surprisingly tuneful moments too. Evan Parker blows soprano and tenor, Barry Guy is on bass, and Paul Lytton is on drums – and the set features a full improvised performance, divided up into sections.  © 1996-2021, Dusty Groove, Inc.