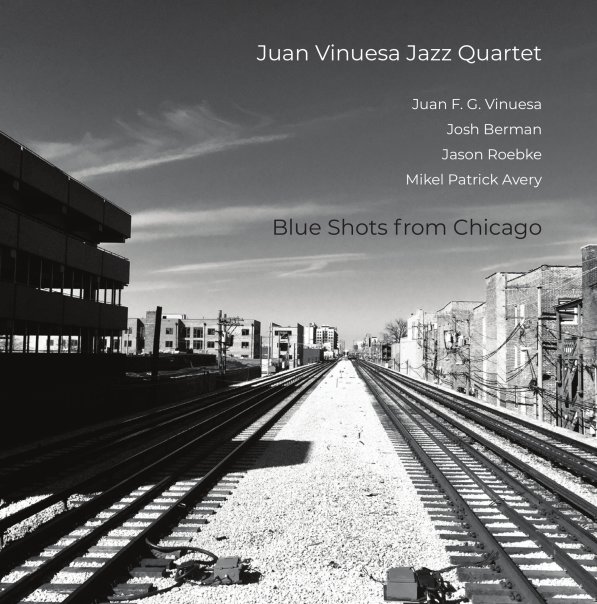 The kind of record that makes us very proud to say we're from Chicago – as leader Juan FG Vinuesa comes up with a way to keep the city's avant scene moving forward – using some of the mix of structure and freedom from the Mike Reed generation, but also adding in both older elements, and some occasional moments of improvised freedom! A few passages swing here with a vibe that recalls older "city jazz" projects – but those are balanced by bolder statements from all members of the quartet – a superb lineup that includes Vinuesa on tenor, Josh Berman on cornet, Jason Roebke on bass, and Mikel Patrick Avery on drums and percussion. Berman sounds wonderful here – with occasional exclamatory moments that really grab us – and all tunes and arrangements are by Juan, with titles that include "Red Line Ballad", "The Alibi", "Ghost Town Studio", "La Lola", "Afro Asiatic Beat Poem", and "Luther's Mood".  © 1996-2021, Dusty Groove, Inc.