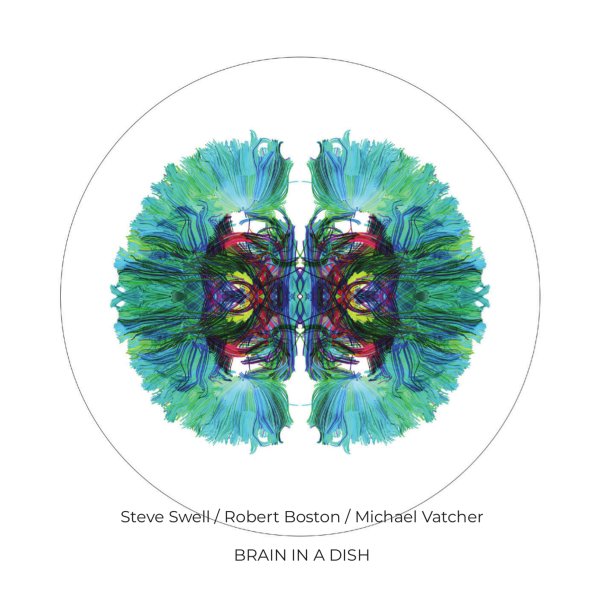 We sometimes forget the power of Steve Swell on trombone – then along comes a record like this, which helps us remember all over again! Swell bursts out of the gate with this fantastically dirty tone – a way of rasping up his notes while still stating them with great focus – driven on by the powerful drums of Michael Vatcher, and peppered with shots on both piano and organ from Robert Boston – a trio that can come on with great power at some points, then hold open a more spacious gate to sound at others. Swell's tone is bracing and original throughout – and titles include "Psychopath In A Church Pew", "New Use For Old Neurons", "Brain In A Dish", "Just Another Alogism", "Tastier Than Oranges", and "Fried Or Roasted".  © 1996-2021, Dusty Groove, Inc.