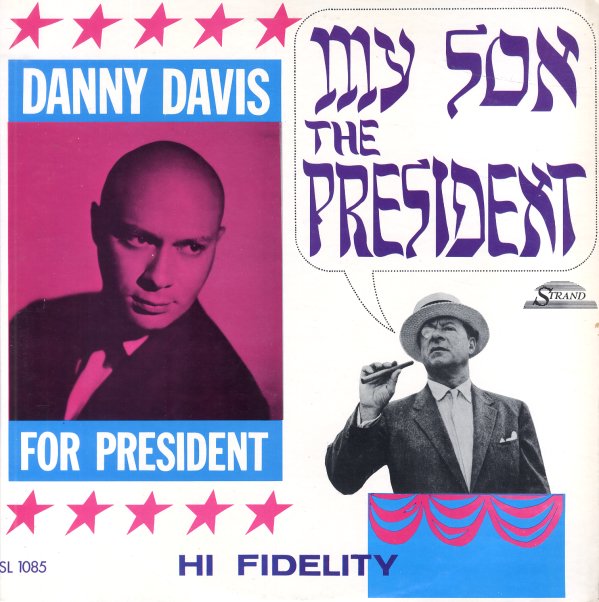 My Son The President

Al Capp On Campus
Jubilee, Late 60s. Sealed
LP...$5.99
An unusual album from the famous creator of Lil Abner – with a unique Al Capp cover to boot! The image is a great illustration of that tension between old-guard American satirists and the left underground in the 60s. LP, Vinyl record album